The new Chancellor has been warned he will either need to increase taxes or break the government's borrowing rules when he delivers the country’s first post-Brexit Budget on Wednesday 11 March.

Rishi Sunak was installed as Chancellor of the Exchequer following Sajid Javid’s shock resignation during the mid-February cabinet reshuffle. Mr Sunak is widely believed to be under intense pressure from the Prime Minister and his chief adviser, Dominic Cummings, to loosen the Treasury purse strings when he sets out the details of his first Budget.

ARE YOU READY FOR 'THE GREAT WEALTH TRANSFER'?

Over the next three decades, the asset-rich 'Baby Boomer' generation is expected to pass down a record-breaking amount of wealth to their often debt-saddled and rent-paying Millennial and Generation Z offspring.  Money matters are never the easiest topic, but if this intergenerational wealth transfer is to be handled successfully, families need to start discussing it.

PASSING ON THE POUNDS

Baby Boomers, the wealthiest generation in history, are ageing.  This will mean substantial growth in the yearly number of inheritances and financial gifts to offspring. Economists and financial observers have dubbed this intergenerational movement of money 'The Great Wealth Transfer'. 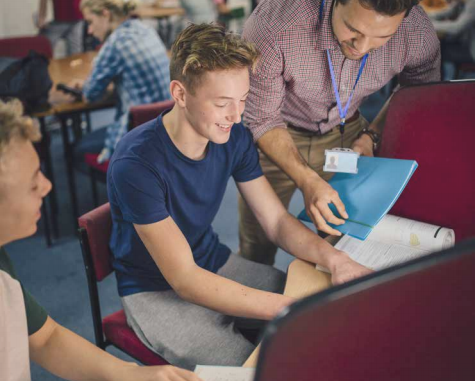 A recent survey has found that people in Britain suffer from 'decision fatigue' when it comes to financial planning.

Lack of time and mental space for tackling difficult money issues means that less important decisions are prioritised instead.  Over half (52%) of survey participants said they would make time to compare holiday destinations but only one in here (29%) said the same about considering pension options. 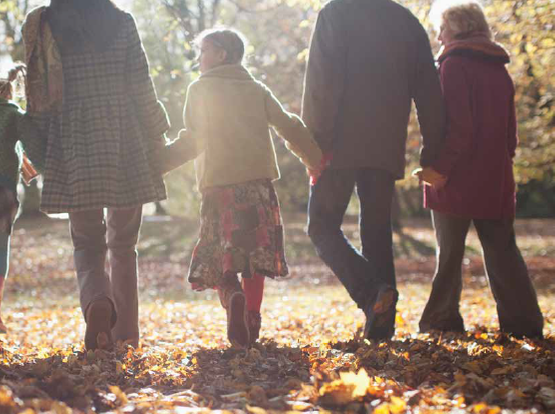  Get in touch with us, in Harrogate, North Yorkshire and Wetherby, West Yorkshire, to get hold of specialist financial advice.